There is a running joke where I original come from about last words.

Followed by some incredibly stupid stunt that gets the speakers head knocked off, or otherwise lands on him "worlds' greatest fails" videos.

I feel a little like  I said something very like that when I signed up to do the 12 Days of Anime blogging.  I was halfway through Nanowrimo and feeling very unmotivated about everything. And that was before I moved up my relocation date from February 2018 to the first of December. Well, actually, it ended up being the 6th of December. And yet, here I am, finishing up all 12 entries - after a late start - on the correct day. Well, a bit late but my rule is it is still the day I woke up on, until I go to sleep. It's the night owls way of dealing with those date/time conventions based on a "normal" biorhythm. (I don't think it's normal so much as it is that of the majority of humans. Bats and owls agree with me)

So in honor of all those famous last words - here's a few I like best. 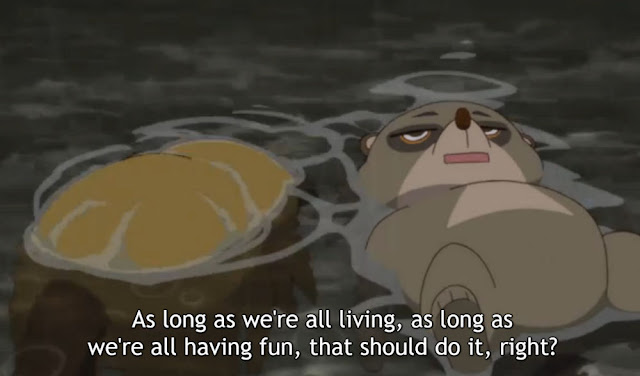