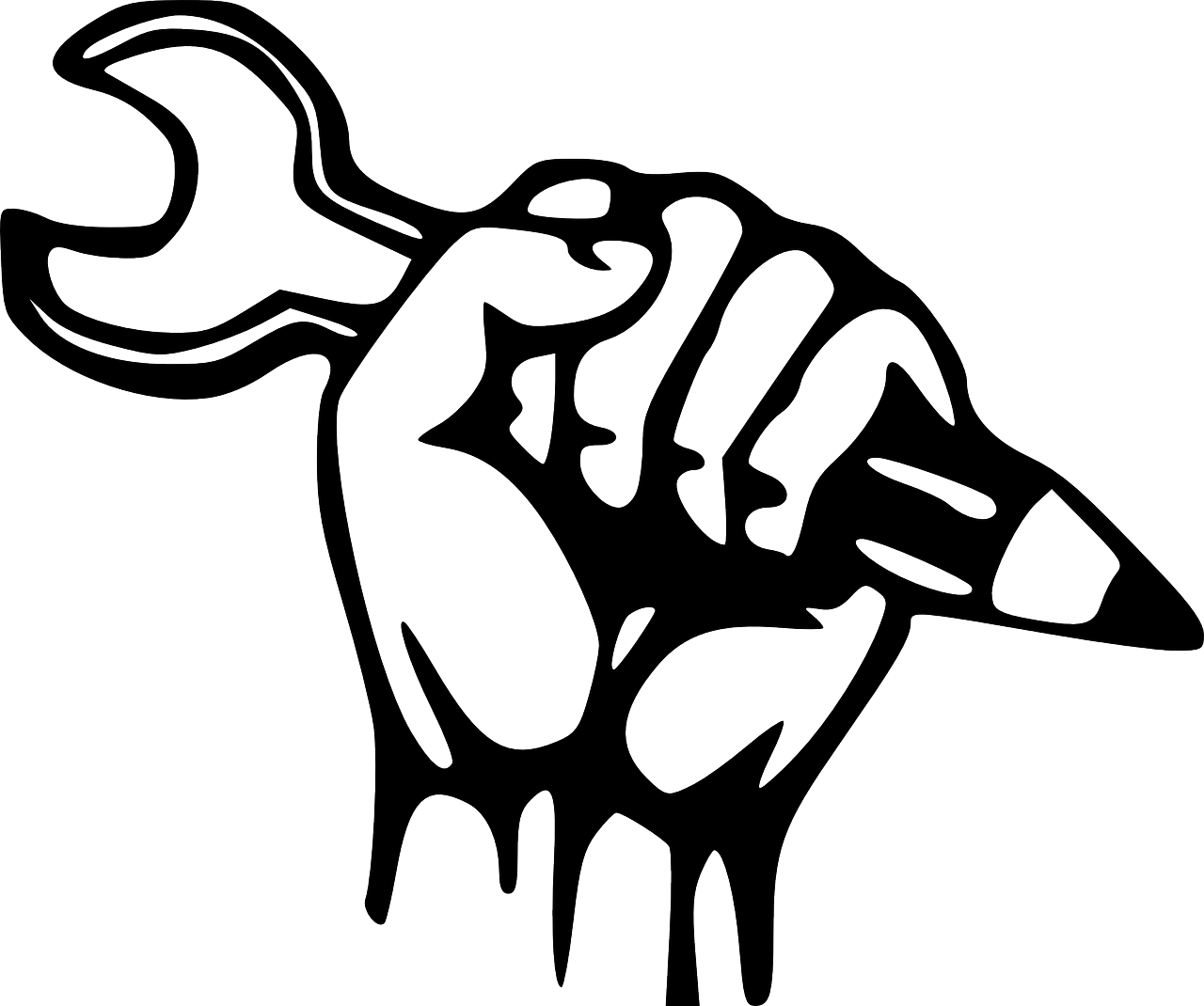 Today was DoubleUpDay for Nanowrimo 2014.  Your donations were doubled up if you made one today and everyone was encouraged to double their word count - either the daily par or overall.  Since I didn't get much done yesterday, I thought I'd shoot for doubling my total word count.  Started with a little over 10,000 and now have 17, 465.  Didn't quite make it to a total doubling - but I did thoroughly beat the daily parr.  The website calculator thingie says if I keep it up at this rate I'll be done the 23rd.  I am beginning to suspect that this is going to be one of the novels that is not actually finished at 50K.

I thought I had the whole thing more or less plotted in my head as far as the big curve, and a good many of the smaller turning point scenes.  Since then one of my characters has headed off on his own dark tangent.  I mean, he was the bad guy, but he's gone worse!  And this tiny tortoiseshell kitten has shown up and inserted herself.  I'm not sure what she is going to do yet, but she seems to be quite confident she belongs so I'm gonna roll with that.

Meanwhiile my husband, boy genius and tinker extrodinaire, has taken his birthday present of tools and gone crazy.  We can actually take a hot shower now.  It isn't done, but it is functional.  Wheee - hot showers!  That's way better than 7000 words!  He's my hero :D