A Merry Mabon to all! 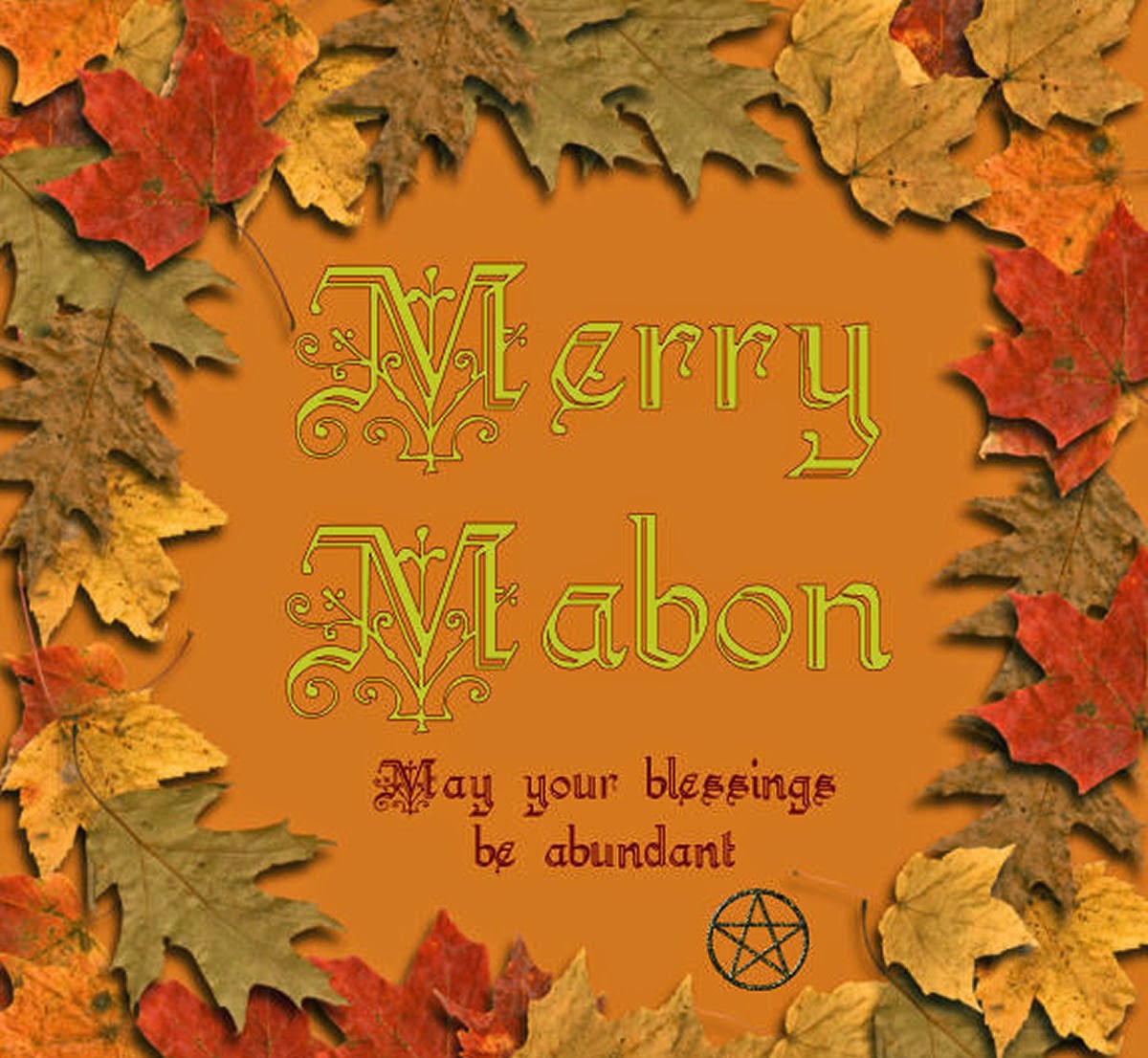 I hope you are having a lovely Mabon today, and that your harvest this year is abundant and full of blessings.  I know mine certainly has been.

We spend Mabon having an amazing harvest thanksgiving feast, and making a list of all our of blessings we are thankful for this year.  It generally starts slow and then grows and grows and grows until I've filled several pages of one of my many notebooks.

One thing I am very excited about and thankful for is the new Amazon support for childrens books on the Kindle.  At last I can really illustrate a book.  So, of course, the first thing that occurs to me is the Bird Watchers Notebook which I've been piddling with, thinking it would almost have to go into print to share not only the entries, but all the artwork.  Now I think I can truly create it the way I want to.  It will probably be an all winter long project as I gather old artwork and create some new to be part of it.  All of my first three childrens books will be redone as well, including some fairly major rewrites.  Mostly likely, in the end, they will come out under pen names.

I am also thinking about some tiny little illustrated books, one about each Pagan holiday - the quarters and cross-quarters.  I have so much research that I did for the old I am Pagan website, along with many illustrations done for the greeting cards at Zazzle - and it might even boost those sales a little.

Mainly, a few days ago my meditation tossed out exactly what I need to make my priorities for this winter's writing.  Expect to see the YA Tanuki, Kitsune & Coyote book finished, as well as the much darker Noir SciFi/Fantasy rewrite of Snow White which was also a Nano that hit 50K and clearly wasn't even halfway done.

I also have a guilty secret; a book that began as a sex story written on commission, that haunted me until I continued on with that character.  I reached a certain point and couldn't get one scene to work no matter what I did.  I set it aside.  Now I have the ending, and it is going to be a completely lurid, over the top, barf worthy paranormal romance.  What can I say?  They insisted - the characters.  So it's getting a front to back rewrite, and believe me, it's coming out under a pen name - ROFL.

Speaking of Nano (I was a few minutes ago) an idea appeared to me for this years that will be, I think, every bit as much fun as the Tanuki was for last year - and yes, it is partially anime inspired, partially Harry Potter inspired.  The plan is for it to be fun and exciting and magical...

Reading a great book on the Kindle, that the author asked me to review, has also inspired me to revisit Hunters and tackle that mass of notes and ideas and characters.  We'll see how far I get on the other work.

And, of course, here and there I'll crank out a few more sex stories for kicks.  They don't take long, and they sell consistently.

I've been doing a little origami - and giving it away.  One of these days I'll figure out some way to be able to create these little paper models, enjoy them, and then place them in good homes.  Maybe even for a buck or two I can spend on more origami paper.

This week we plan to go through the clothes before we switch from summer to winter wear, and then while we are at it, tackle the storage space.  That's pretty scary as we just piled stuff in as we moved and then haven't gotten back to it since.  I have this idea I'm going to pare it down and maybe even move into a smaller storage space.  After all, I have a Kindle fire full of books again - why am I hanging onto all those TBRs in storage?  And how many of the books I keep because I love them, can also be purchased for the Kindle - where they will take up a whole lot less room!